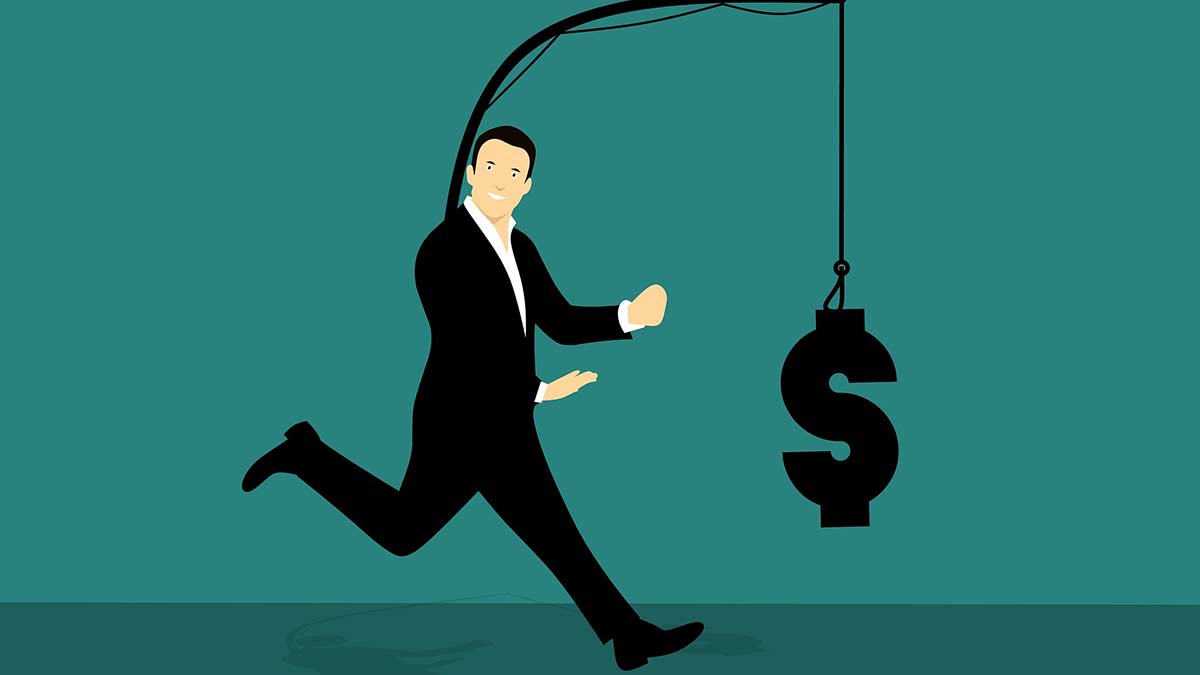 As this point of the cycle the low and medium hanging fruit has been picked. Investors that would typically stick to blue chips, whether that be defensive companies with good yields or growth companies with the prospect of rapidly increasing earnings, see relatively high valuations and are tempted to expand their investment horizons. In the search for an apparent bargain, turnaround stories and cyclical companies are attracting far more capital and attention than they otherwise would.

In Australia we can see shades of this when some talk of Qantas having left its cyclical past behind. This view sees the company having locked in a steady earnings base from the frequent flyer program and the domestic operations. Coronavirus impacts will be a mild test of this thesis, but the next substantial downturn will be the real test. Similarly, some are starting to refer to the large mining companies as yield plays. A global downturn that includes the Chinese economy slowing, thus slashing the demand and prices for commodities, would be the death knell for this hypothesis.

In Europe, there’s a wide divide on whether countries and banks have hit their bottoms and are now on the up. Greece just sold €2.5 billion of 15 year bonds at 1.9% with a few debt investors arguing that Greece has a pathway to an investment grade rating in next two years.

I suspect Greece is more likely to be following the pathway of Argentina, where bullish investors thought that a change in government and fiscal policy was all that was needed to conquer the debt problem. After a few years of small sacrifices and facing decades of further fiscal prudence, the citizens voted for a spendthrift government that promptly defaulted on the debts. The frequent changing of Greek governments means it is almost certain that at some point in the next 15 years a significant change in government will occur. The new batch of politicians will have been voted in with a mandate for a substantial loosening in fiscal policy, with bondholders powerless to stop them.

Possibly the biggest European turnaround story is Deutsche Bank, which last made a decent profit in 2011. Despite announcing a €5.3 billion loss for the 2019 year in recent weeks, the share price has been on a tear up 47% since the start of this year. Hybrid investors are also believers; this week’s €1.15 billion, 6% dividend, hybrid note sale was 11 times oversubscribed.

Investors should be more sceptical after promises that the major restructuring costs and regulatory penalties were done were broken year after year. Competition for investment banking and trading revenues remains intense, European economic growth is miserly, and the ECB is offering no hints that it will lift the overnight rate. I struggle to see how the Bank can cut its way to greatness, with my long held view that Deutsche Bank needs a bail-in to fix its capital deficiency. It’s far from the only European bank that could face this fate, the next crisis will expose the continent’s many problem banks.

Another form of cyclical investing is the rapidly growing balance of African sovereign debt. The graph below from the Financial Times shows the explosion in issuance in the last three years.

Previously debt investors had little interest in lending to these often commodity revenue dependent, politically volatile nations. But in the low rate environment central banks have established, African nations offer a substantial yield pick-up that some cannot ignore. Recent comments by the Head of the World Bank that African nations are taking on too much debt, as well as the 2016 default by Mozambique should be enough of a warning about the way this story is likely to end.