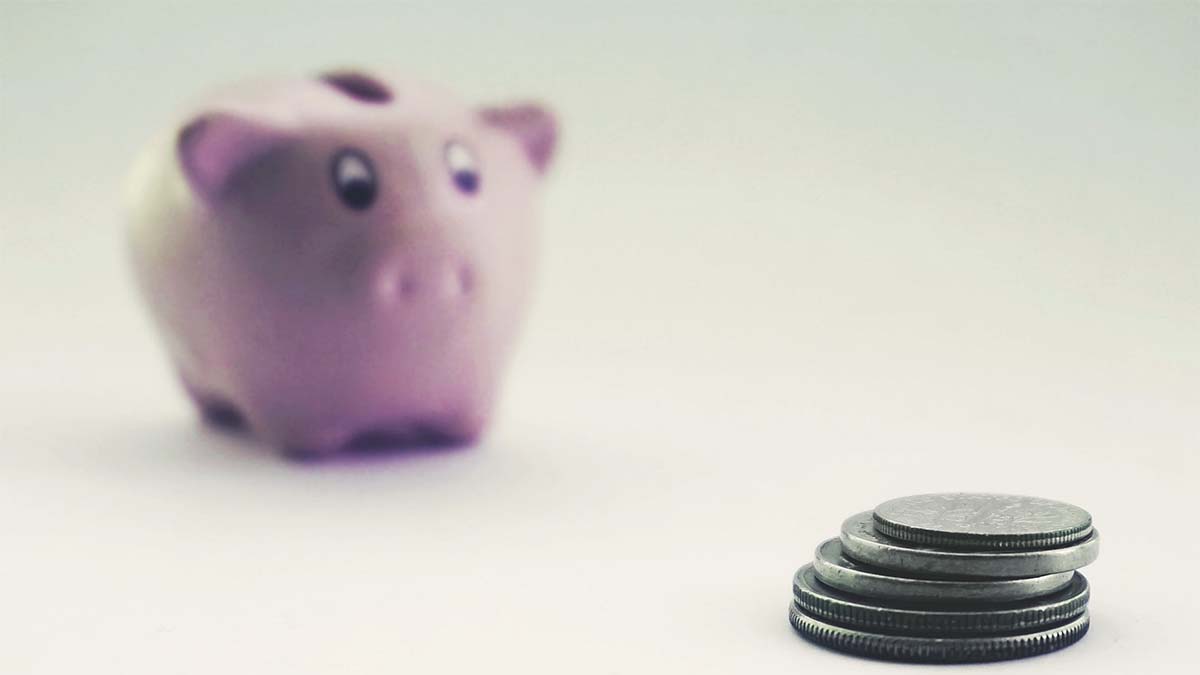 Frank Partnoy has lit up financial media with his claim that CLOs are set to cause a financial crisis level of bank collapses. He argues that today’s CLOs are the equivalent of last crisis’s subprime CDOs and will therefore devastate the balance sheets of American banks. It’s a seductive argument with many of the same factors present that brought about the last credit crunch. So, is this another “Big Short” or merely a beat-up?

For those who haven’t been following leveraged loans, which become the feedstock for collateralised loan obligations (CLOs), a little background here will help the discussion. Leveraged loans are sub-investment grade rated corporate loans. The leverage part refers to these loans having more debt relative to company earnings (e.g. the debt to EBITDA ratio) than investment grade rated loans. They are a close relative of high yield bonds, which are also sub-investment grade but with the debt in a bond rather than loan format.

Anyone who has been following leveraged loans and high yield bonds in recent years knows that the risk/reward balance has worsened in the last five years. Companies have been able to borrow more debt compared to their earnings, with weaker covenants and at lower cost. Companies have had the whip hand, with lenders acquiescing to ever riskier propositions. The overall market size has also grown rapidly, in large part driven by the chase for yield that originates with central banks depressing interest rates and printing money. I’ve covered these developments several times as have many others who write about financial markets.

CLOs are a crucial part of this negative trend, with CLOs being the largest buyers of leveraged loans. Structurally, CLOs are the same as the CDOs (collateralised debt obligations) that caused so much trouble in the last crisis. CLOs typically buy 100-250 loans then slice up the capital structure into different risk tranches. The lowest ranking tranches (equity and BB rated tranches) are the last to be paid and the first to take losses, but receive the highest returns when things go to plan. The highest ranking AAA tranche is the first to be paid and the last to take a loss but receives much lower returns. Frank’s argument is going well up to this point.

Some loans that underpinned CDOs and MBS were borrowers that literally moved from paying minimal rent in a trailer park to living in a $500,000 house with monthly mortgage payments in the thousands of dollars. Someone even invented the term NINJA loans, which stood for borrowers with no income, no job and no assets. You don’t need a maths degree to know that someone earning minimum wage or living on welfare will never be able to make large monthly mortgage repayments.  Those loans never had a hope of being repaid and those who made them knew that.

Added to that was the substantial overbuilding of houses, which meant that when the loans inevitably defaulted and were foreclosed on, there was a glut of houses on the market. Some subprime CDOs and MBS ended up being packed with loans that not only defaulted but also had abysmal recovery rates. You need both high levels of defaults and low recovery rates to see losses on AAA tranches, which happened for some CDOs and MBS.

The question we must consider is whether CLOs are going to have both a high level of loan defaults as well as low recovery rates. This is where Frank’s argument falls apart. It’s still early days, but a cumulative default rate of 10-40% of loans in the medium term is likely. That’s bad, but it’s far less than the 78% worst case default rate predicted in his article. Leveraged loans are high risk, but it’s an enormous stretch to argue that the vast majority of BB and B rated loans (which together make up the bulk of CLO collateral) will default without a second Great Depression.

For recovery rates, covenant lite loans are expected to drag this down to an average of 50-65%, which means defaulting loans are expected to lose 35-50%. Put these two estimates together and losses could range from 3.5%-20%. At the low end, even sub-investment grade rated notes are fine. At the high end, losses would reach up to the BBB and A rated tranches. Frank’s article puts forward that the AAA rated tranches (often held by banks) will take losses and thus cause the banks themselves to be at risk of failing.

There certainly are debt problems that could cause banks to get into trouble (think real estate loans, oil and gas exposures, leveraged loans held directly or government debt) but it is unlikely to be CLOs that bring them down. Frank’s argument also ignores that American banks hold more capital and are better regulated than they were when the last crisis started.

For mine, government debt is biggest long term risk as the probability of default is underestimated and the recovery rates are typically very low. The doom loop risk for European banks with substantial exposures to Greek and Italian government debt is substantially underestimated. We could be one change of government, in either of two countries with notoriously volatile political systems, away from the pin being pulled on this hand grenade.